Feel confident in the turns.

Olympian Martin Fuchs shares the exercises he uses for faster, more efficient, powerful turns on course that helped him rise to #2 in the FEI world rankings.

Do tight rollbacks make you nervous? Do you see ultra-fast jump off rounds and think "I could never do that!"? Wish you knew how to turn faster and more safely while staying organized?

If so, this Masterclass is for you.

Balanced, organized turns are the secret to winning jumper and equitation rounds at any level…

You can learn how to win a jump off without jumping a single jump.

In this masterclass, Martin teaches you the specific flatwork exercises that he uses to train better turns, and takes you through each exercise step by step, breaking them down into practical lessons that anyone can use at any level for more confident, balanced, purposeful turns.

You'll learn the exact process that he used to improve his turns on course with his best horse, Clooney, to help the pair reach #2 in the world.

You’ll also learn step-by-step how to plan smarter tracks, incorporate your new skills into your courses, and ride to win through better flatwork and a more efficient line and track.

Martin is a Swiss Olympic show jumper who climbed to World #1 ranking in 2020, and is currently ranked 2nd in the world on the FEI Longines World rankings.

Martin competed at the 2016 Summer Olympics in Rio de Janeiro, Brazil, where he finished sixth with his team and ninth individually.

In 2019, he won the individual gold at the European Championship in Rotterdam.

Martin's uncle Markus Fuchs is a five-time Olympian and won a team silver in show jumping at the 2000 Summer Olympics.

His father, Thomas, competed at the 1992 Olympics in Barcelona and his mother, Renata, was also an elite show jumper. 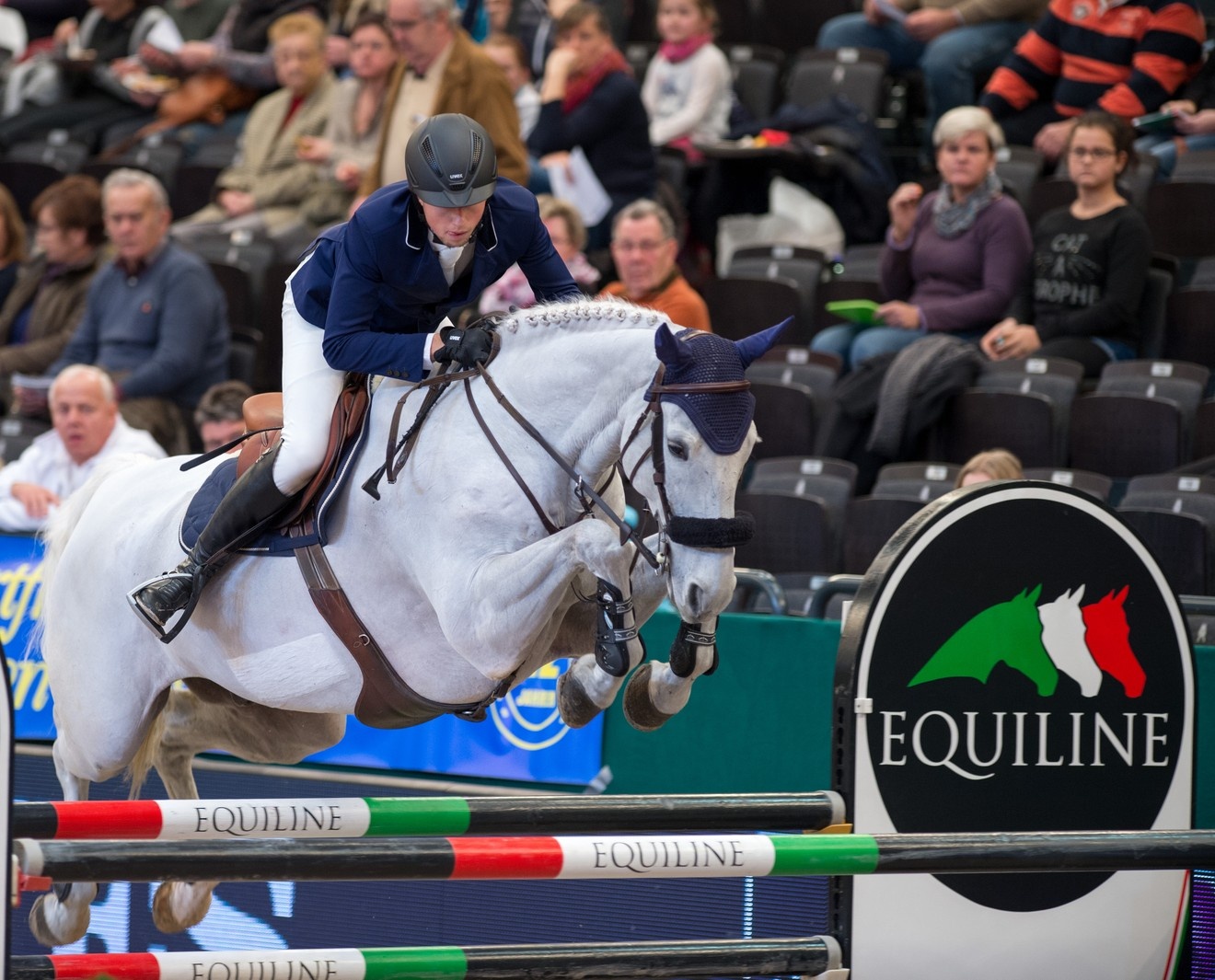 To get access to this course and unlimited access to the entire Masterclass library, become a member.

Try it free for 7 days with no obligation.

What else do you get as a Masterclass member?

As a member, you get unlimited access to our whole library of courses. Over 70 video lessons, over 1,000 pages of workbook material, monthly webinars, giveaways and a supportive community of fellow equestrians.

Browse our other Masterclasses: 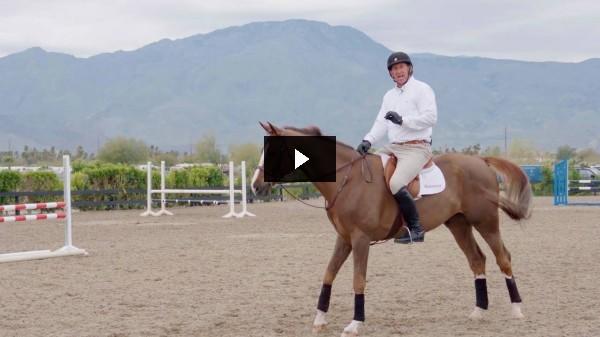 Archie Cox teaches Standing Out In The Hunter Ring 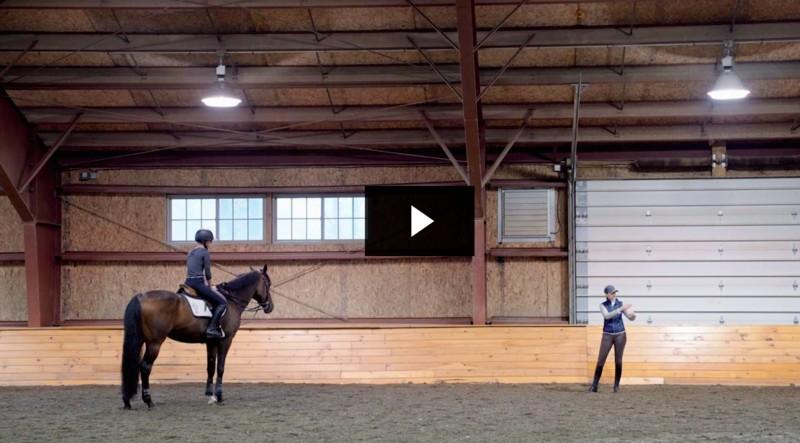 Missy Clark teaches Recognizing and Riding the distance to Jumps 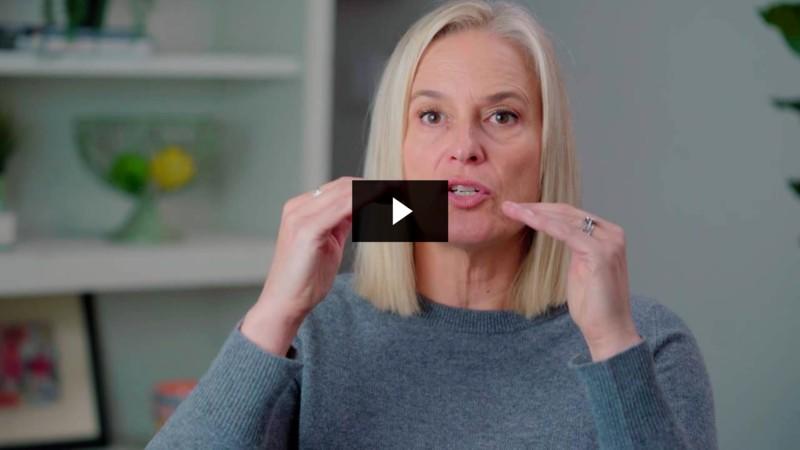 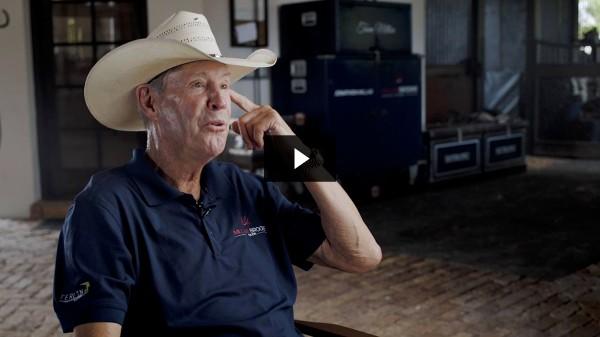 Ian Millar teaches The Foundations of Success for Equestrians 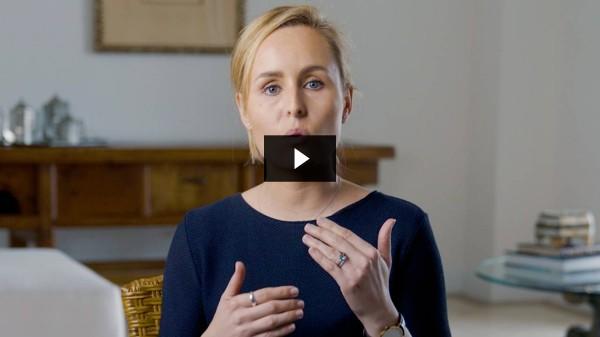 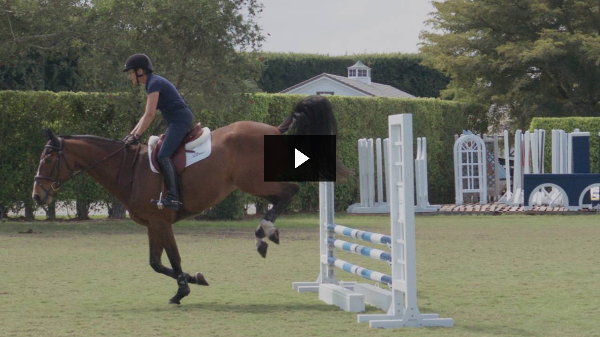 Read some of our reviews taken straight from our Facebook page.